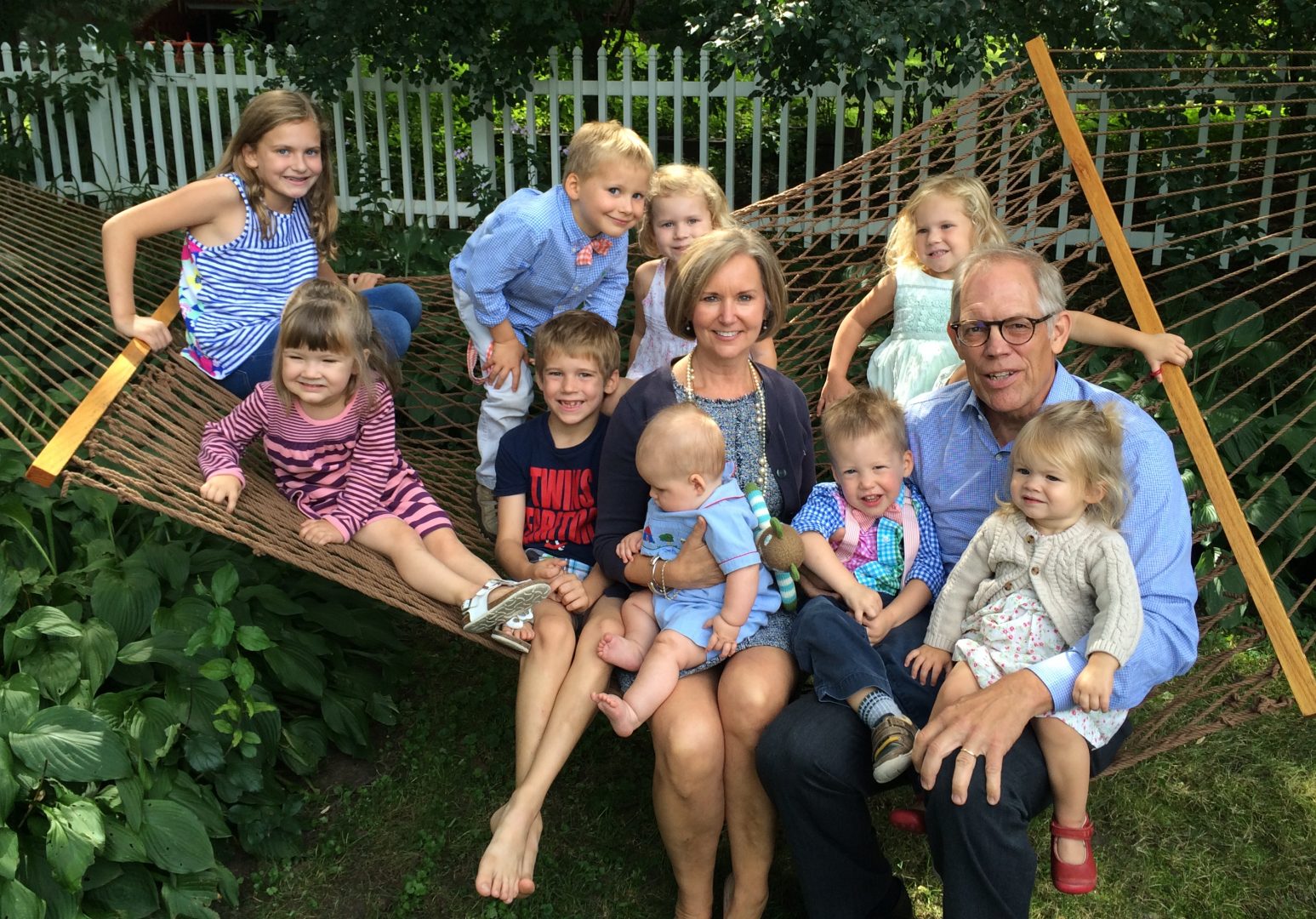 How did the Minnesota Birth Center (MBC) come to be?

The MBC opened in June of 2012 after a gestation of nearly four years. It is a story that started with Steve and Cindy Calvin’s desire for a new model of maternity and newborn care that would warmly embrace normal pregnancy and birth. This included a strong commitment to provide a seamless and satisfying safety net if complications occur.

Cindy is a mother of three grown children and grandmother to eleven. She embraced normal birth in the 1980s even while giving birth in a traditional hospital setting. Steve is the father and grandfather to the above-mentioned children and grandchildren. He has spent his medical career caring for high-risk pregnancies, all the while admiring nurse midwives who serve and empower mothers to have the best birth possible.

The frustrations of a pregnancy care system that is too complicated, costly and chaotic finally drove Steve to seek out like-minded nurse-midwives and OB physicians who believed in teamwork. Together they collaborated in the design of a midwife-led model that cares for mothers in independent birth centers but with continuity of care provided in a nearby hospital if needed.

It has been a long journey with obstacles and detours, but Providence has rewarded patience and persistence. More than 3,200 babies have been born under the MBC model in Minneapolis and its younger sibling in St. Paul (including seven of the eleven grandchildren mentioned above). We are grateful for the exciting first ten years of MBC.  We are committed to providing care that celebrates the joy of new life and empowers mothers and fathers to be the best parents that they can be.