Did you know? The names of MBC’s birthing suites reflect the spirits of five strong women who made a lasting impression on the hearts of MBC medical director Steve Calvin and his wife Cindy. Just like every birth has its own story, so do our birth rooms! Come on a little tour, and see what is special about them…

This beautiful purple-ceilinged room is named after Ruth Carlson Burke (1927-1989), Cindy’s mother. Ruth is remembered as a fiercely dedicated and loving mother to Cindy and her three sisters. Besides maintaining an immaculate home and sewing matching clothes for her four daughters, Ruth also worked part time as a legal secretary and bookkeeper. We appreciate the intense maternal vibes that abound in the Ruth suite! 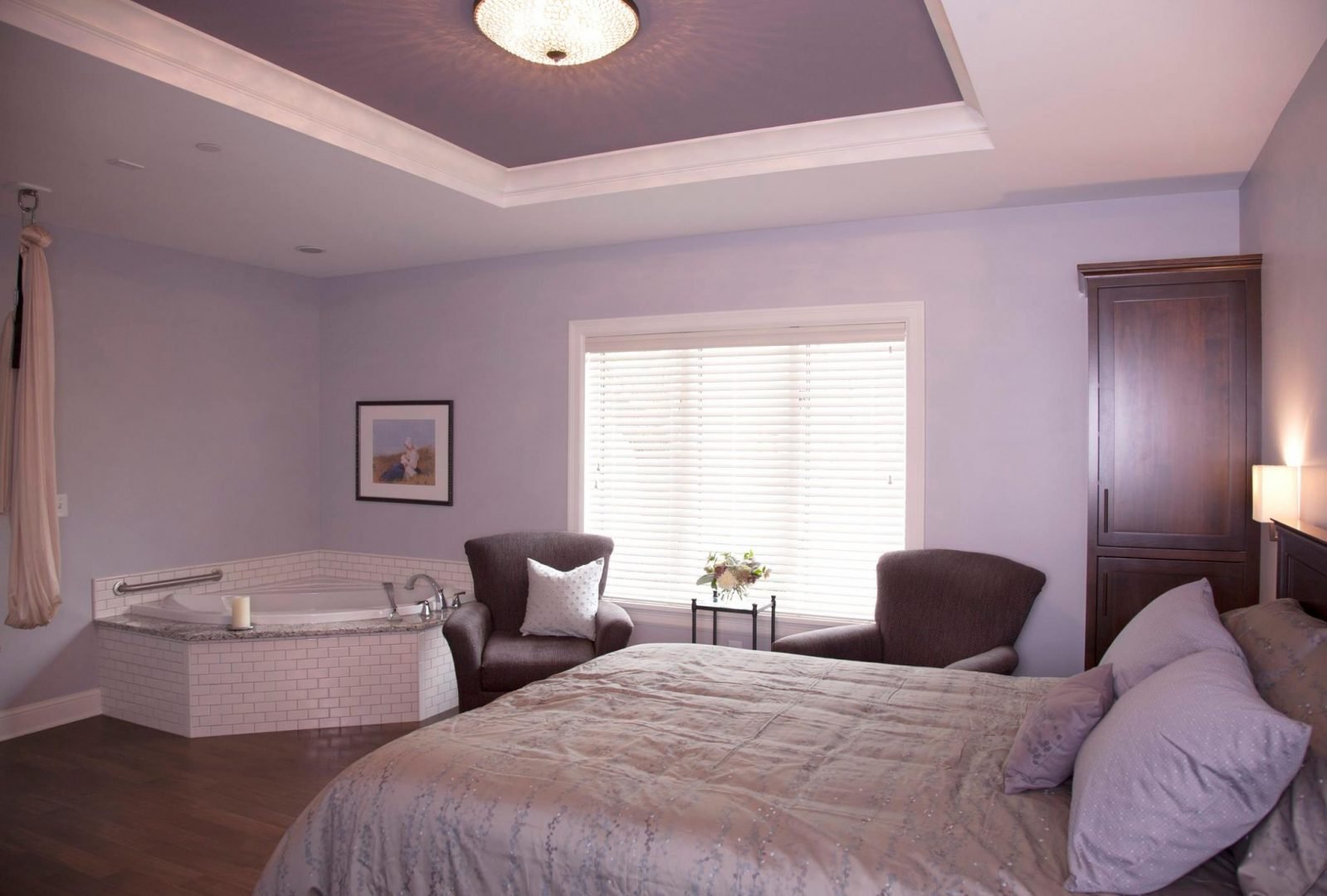 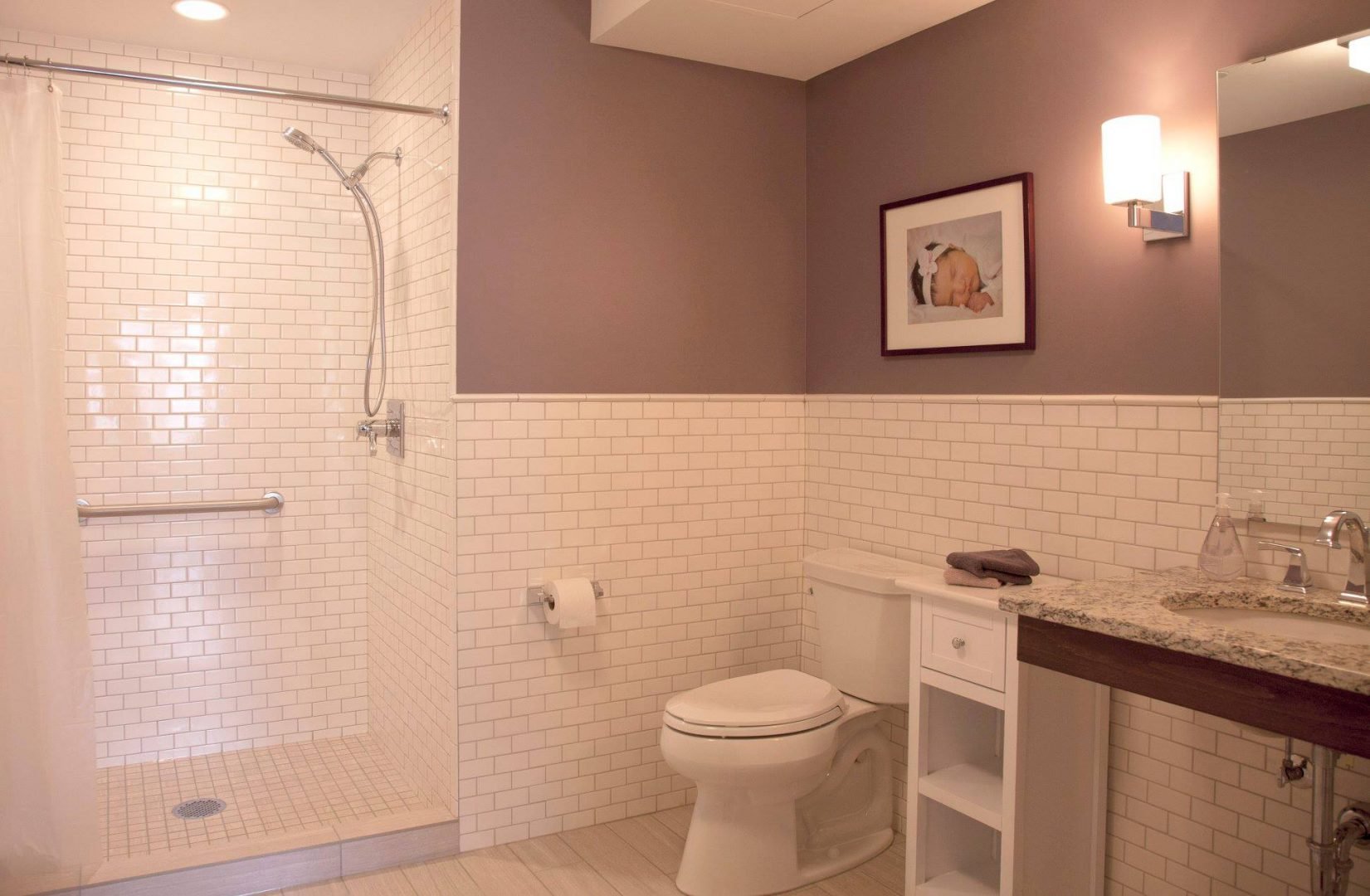 This popular room in Minneapolis has seen more births than any other at MBC! Elsa Carlson (1897-1990) was Cindy’s maternal grandmother. She immigrated from Sweden at the age of 12 to live with her aunt and uncle in Lake City, MN. She became an LPN after receiving her nurse’s training at Ripley Memorial Hospital in Minneapolis, graduating in 1920. Elsa was a faithful mother of three, wife, nurse, and friend. This trailblazing woman is remembered as sweet, loving, attentive, and fun – her vibes definitely live on as this room continues to welcome new little lives into the world! 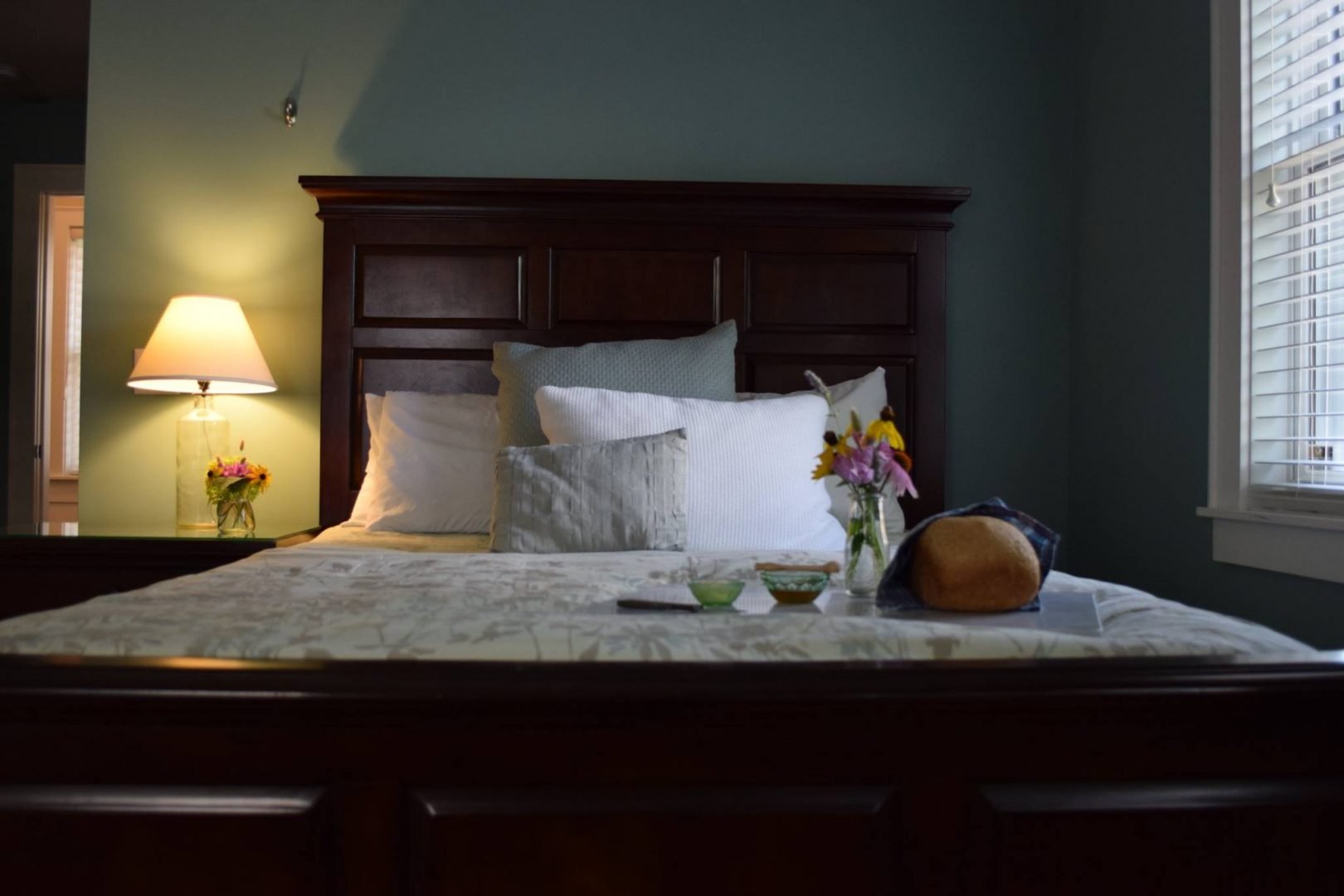 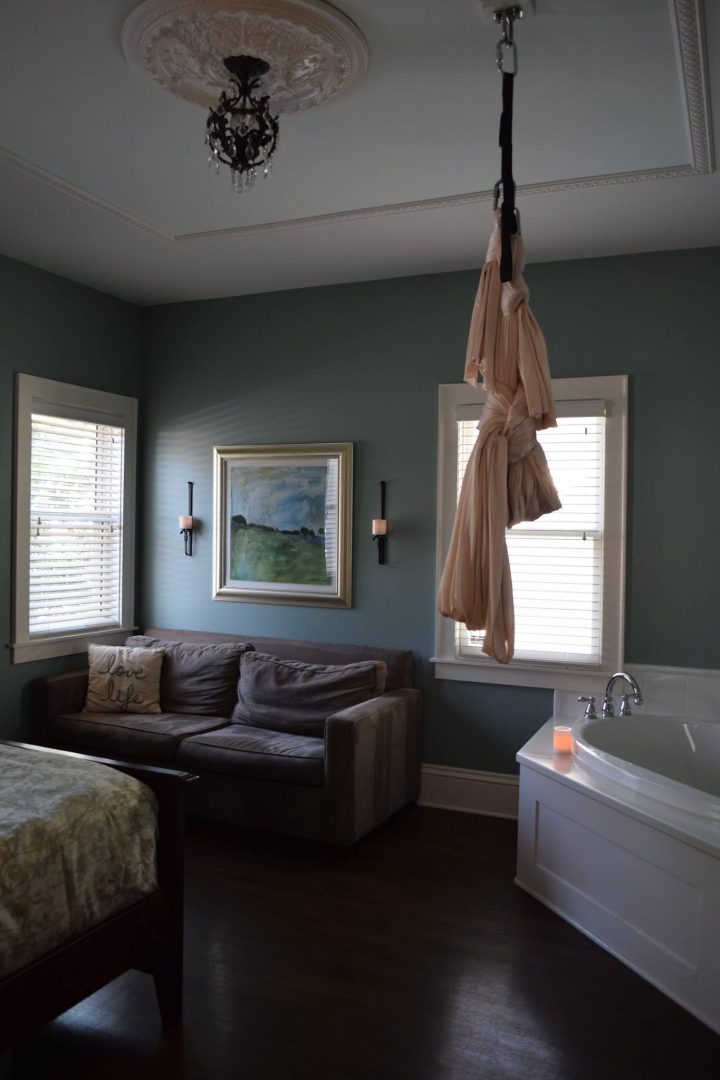 Perhaps the most serene birth room in St. Paul is named after Barbara Leafblad, a valued member of the MBC Board and the “Midwife of Record” when MBC first opened. We are grateful for the contributions of this innovative local midwife. The birth centers would not exist today without Barbara’s warm, encouraging and wise advice and presence. 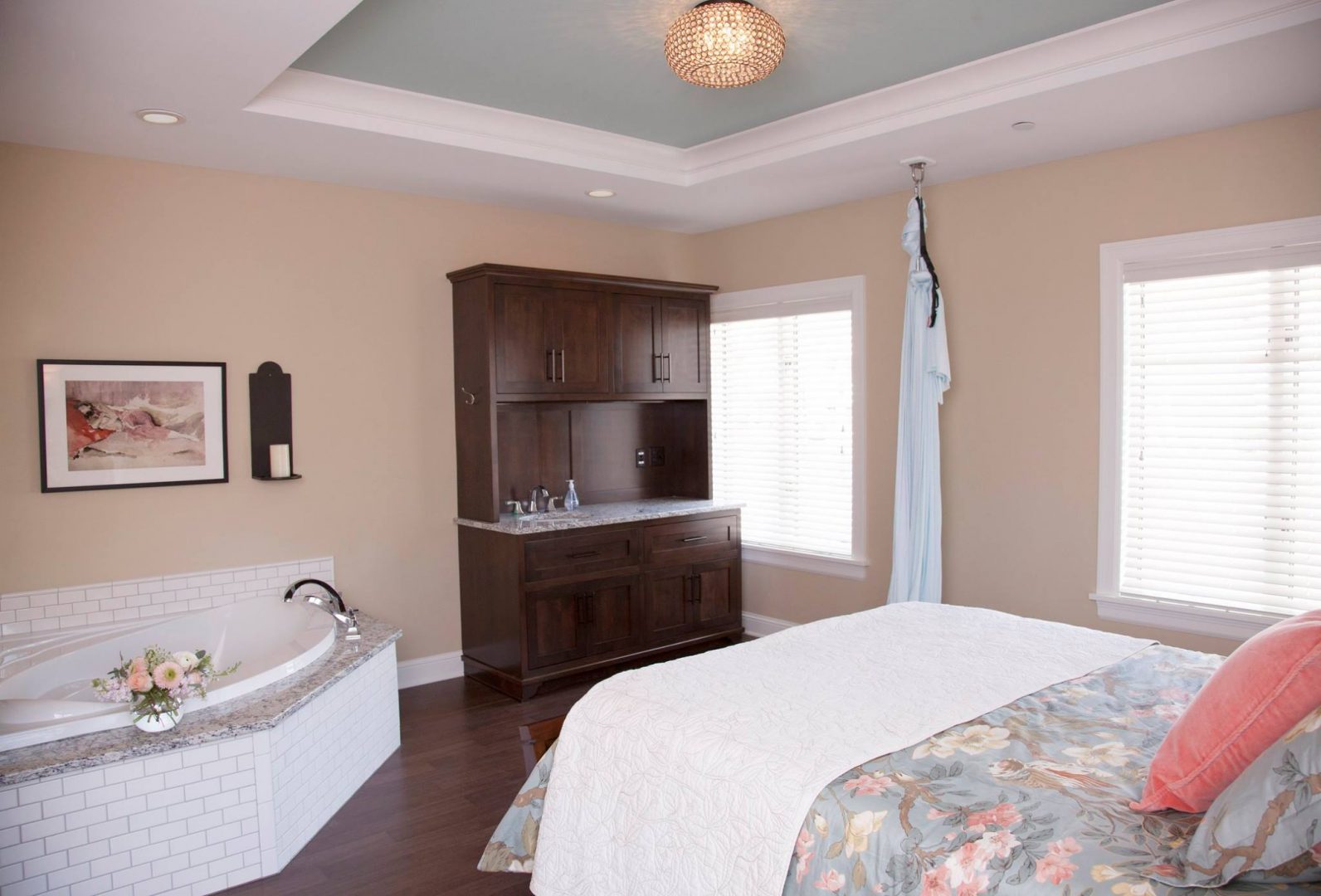 Ausma Sperberg (1933-2006) was the owner of the Minneapolis property until her death in 2006. She was an immigrant from Latvia and the mother of two children. We are beholden to her for being the guardian of what would become the first location of the Minnesota Birth Center. 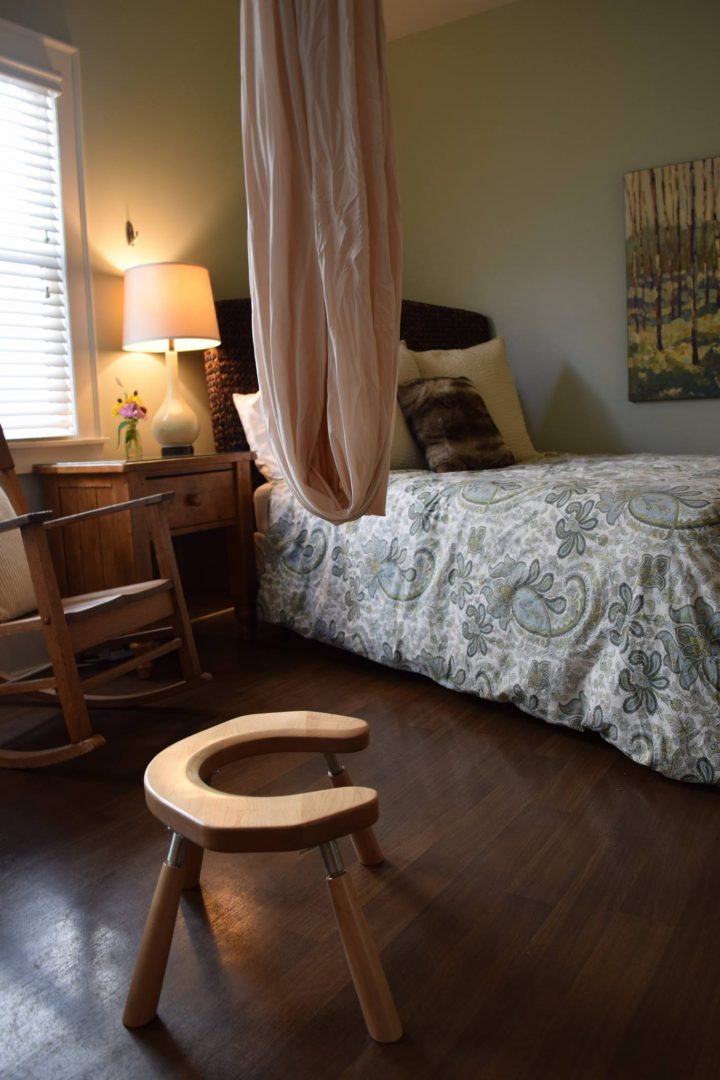 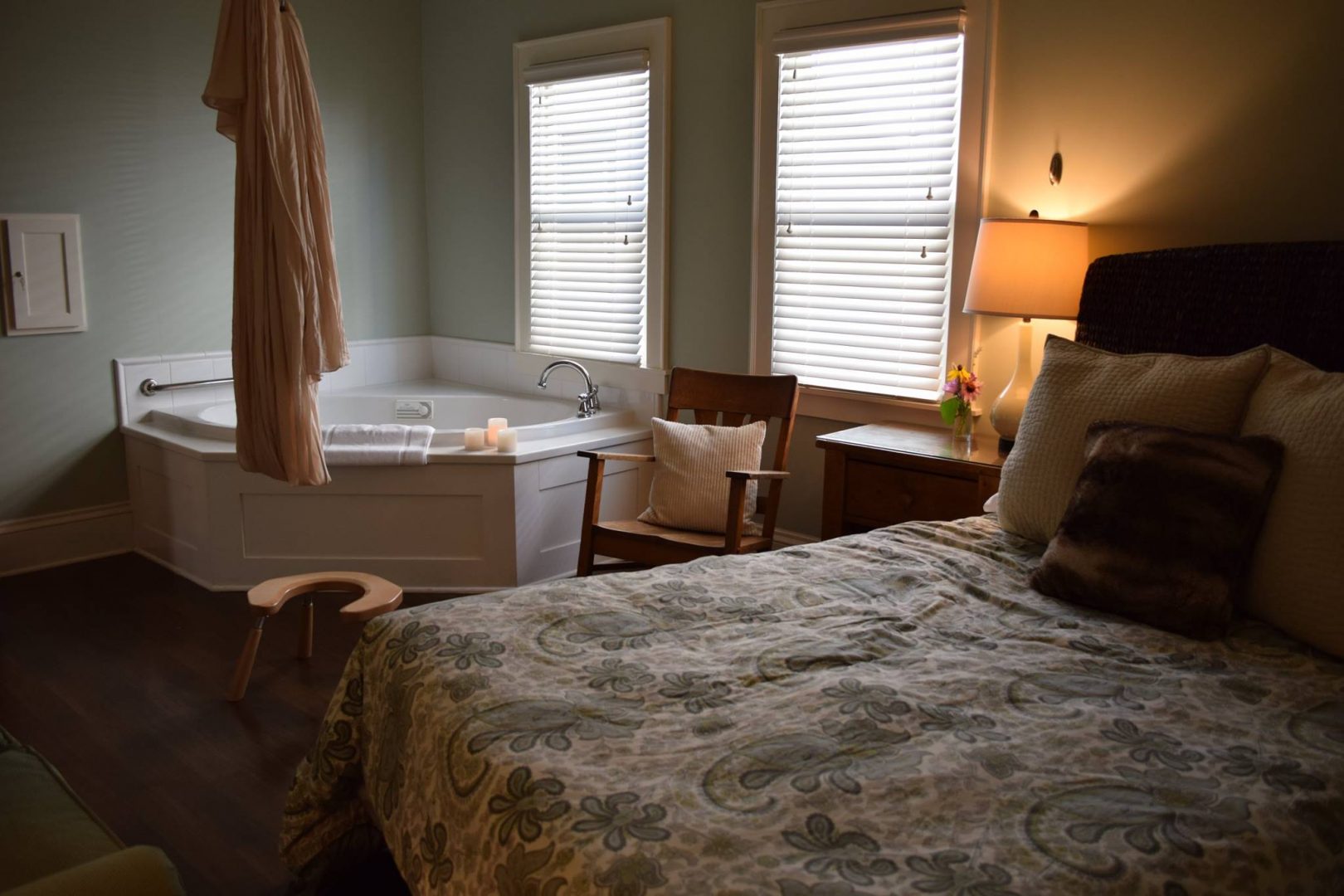 This popular room in St. Paul was named after the valiant mother of MBC founder and medical director Dr. Steve Calvin. Donna (Calvin) Anderson, born in 1931, was widowed with two young sons at the age of 26. Donna then married widower Waldo Anderson, who had a young son himself. At age 27, Donna had an instant family of three sons: Steve, 4, Wayne, 3, and John, 2. Daughter DeVon arrived in 1959. Donna worked for many years as the certified dietician and eventually the Director the Tucson Unified School District Food Service. Her steadfast and devoted spirit has graced many hard working mamas in this birth room! 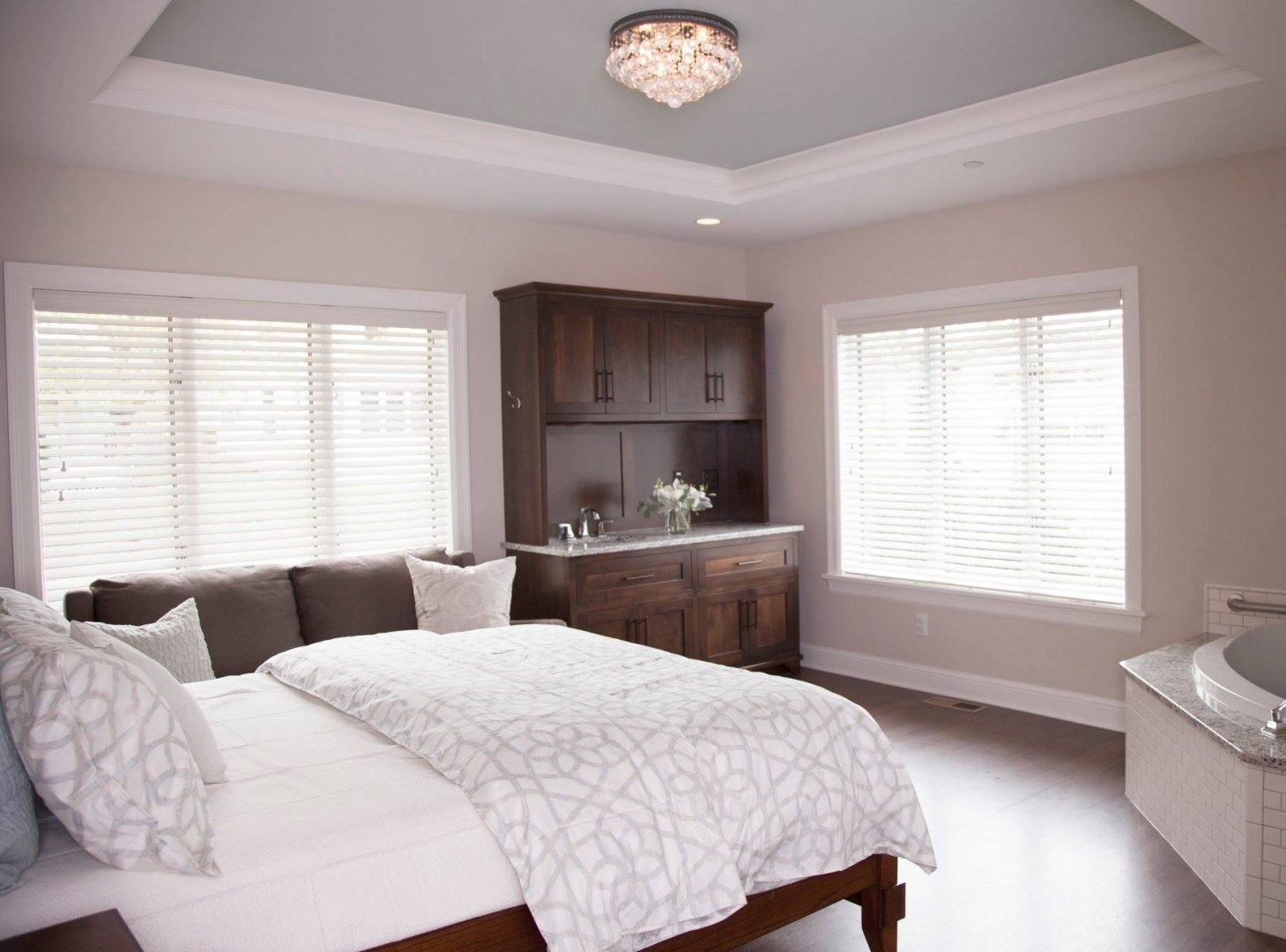 Pregnant or planning to be? See these beautiful rooms in-person at an upcoming Orientation!

Photo credits: TreHus Architects
Special thanks to Cindy Calvin and Emily Campbell of MBC for compiling these stories.